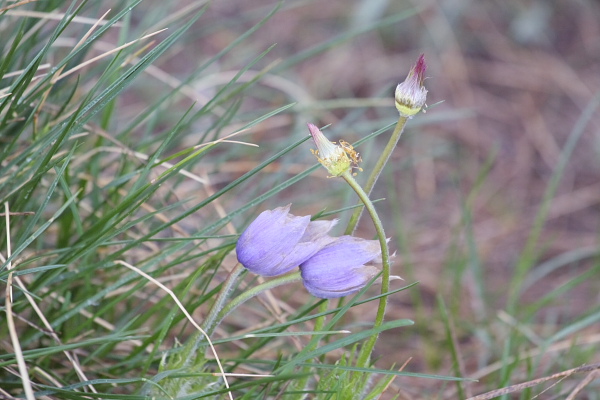 We read about and see firefighters and grass fire units respond to fires on Nose Hill, especially during dry and windy conditions. The causes may be investigated but the follow-up story of the positive impact on vegetation will not be documented, unless by researchers. Indeed, a burning program for Nose Hill Park should be examined periodically, based on monitoring information and new scientific knowledge. These are only a few of the recommendations from The Nose Hill Park Natural Area Management Plan.

Grassland ecosystems adapted in response to climate and disturbance. Bison helped to remove dead plant material when their vast herds grazed, primarily during the fall and winter. Cultural burns were sacred Indigenous practices. Fire was a natural process on the prairies that helped shape the evolution of prairie plants and animals. There is a case to be made that it should be reintroduced in a controlled manner, when experts manage the process.

Prescribed burning could be used to manage vegetation on native and non-native grasslands. Smooth brome is the domestic species of most concern in the Park. Another is Canada thistle. Burning should occur every five to ten years on native grassland but may be planned more frequently on brome to control the density of grass cover. Burning will benefit most grassland wildlife species, including rare species.

There are protocols or burning prescriptions in Natural Parkland zones, such as when (in the early spring to avoid damage to growing plants and before excessive litter builds up), and how (supervised by the Natural Areas Management Coordinator and the Parks Superintendent). By managing the natural process of fire on the landscape, instead of preventing it, we can improve habitats for native plants and animals, and reduce the risk of out-of-control wildfires. 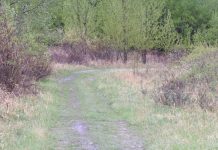 News from the Friends of Nose Hill – March Update