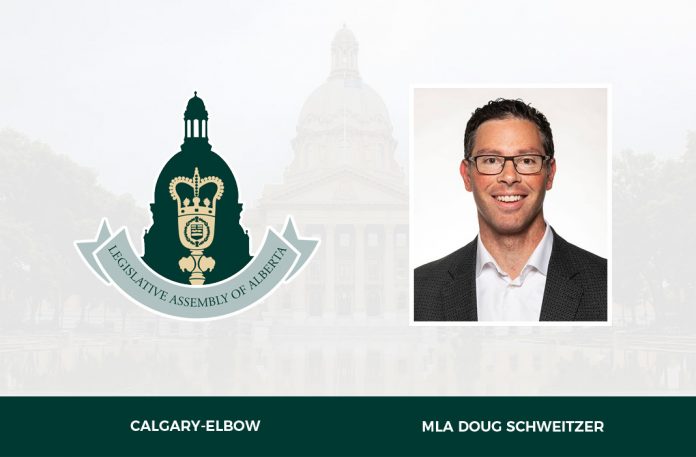 Alberta is leading Canada’s economic comeback. We replaced approximately 340,000 jobs that were lost due to the pandemic, and we added approximately 105,000 new jobs that will help Albertans pay their bills and mortgages. At 64 percent, Alberta now has the highest employment rate in the nation.

In 2021, we continued our focus on diversification, with burgeoning industries like technology having banner years in our province. Alberta is now home to more than 3,000 technology companies, a 233 percent increase since 2012. 2021 also saw Amazon Web Services recently announce that it’s building a data hub in Calgary. This $4.3 billion investment will create 1,000 new jobs and marks the largest technology sector investment in Alberta history.

Our film and television industry also had a record year in our province, with more than 50 major productions underway, supporting over 9,000 jobs. These projects include HBO’s The Last of Us, the largest production in Canadian history. With Alberta being featured in movies like Ghostbusters: Afterlife, it’s easy to understand why our province is fast becoming the new “Hollywood North.”

2021 saw historic industry investments in renewables. Air Products is investing $1.3 billion to build a net-zero hydrogen energy complex near Edmonton, and Dow Chemical is investing up to $10 billion to build the world’s first net-zero carbon emissions ethylene and derivatives complex near Fort Saskatchewan, marking the biggest capital investment in the province in 15 years. This is just a couple of the exciting investments happening in Alberta that will create thousands of new jobs for our workers.