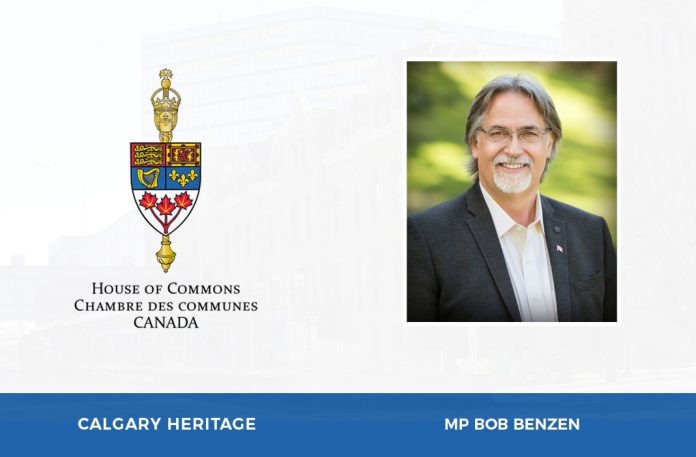 During the Olympics, the eyes of all Canadians have no doubt been on Tokyo. But even after the closing ceremonies, Japan merits much greater official attention than it has received from our government to date. As the largest and most prosperous democracy in an increasingly tense East Asia, Japan is an essential Canadian ally and should be a major focus of Canadian foreign policy.

Canada has long recognized the enormous economic potential of Japan. It was opportunities for trade that led to the establishment of our embassy in Tokyo in 1929, one of our first. Since then, Canadians’ fascination with Japanese culture, from karate and judo to sushi and anime, and Japanese appreciation of the beauty of Canada’s mountains and wide-open spaces, have nourished many deep personal ties.

Unfortunately, however, this is no longer enough. Japan is situated perilously close to three of the principal threats to world peace. Rampant militarism and expansionism in the region threaten the stability that the world has come to take for granted. The major democracies in Northeast Asia, Japan, South Korea, and Taiwan, all deserve our resolute support.

As the largest of these, Japan should occupy a special place in Canadian policy. We must cultivate closer official and personal relations in every sphere to make our commitment to the preservation of freedom in the region clear. Instead of admiring the ability of dictatorships in the region to “get things done,” we should be expressing our appreciation for how the democracies in the region such as Japan are coping with today’s societal challenges, from aging populations to environmental preservation. Democratic societies are always imperfect but represent the greatest opportunity history has known to offer ordinary people the opportunity to flourish economically, culturally, and socially. Closer business, cultural, and security relations will benefit Canada, Japan, and the world as a whole and should be a top priority for Ottawa.