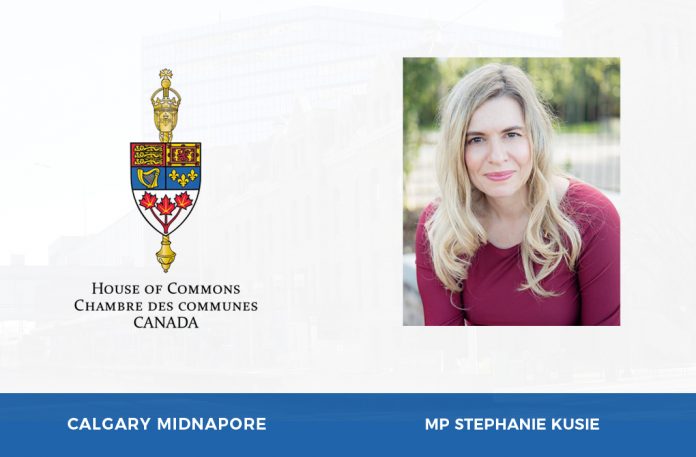 As we approach the final session of the House of Commons until after the summer (also potentially the last sitting of the 43rd Parliament if we go to an election), there is no shortage of work to get done! As the Official Opposition, my colleagues and I have been working extremely hard and using every minute of time available to us in the House to advocate for all Canadians who feel left behind by the current federal government.

In April, the Liberals released their long-awaited Budget. Nearly two years in the making, it was a massive letdown for every Canadian who was hoping to see a financial plan that would help steer our country out of this dark pit of debt and into recovery. That is not what Canadians were given. For a frank discussion on Budget 2021, you might like to watch my one-hour conversation with Kim GC Moody of Moody’s Tax.

A strong energy sector could help the country get back on its feet, in terms of jobs, independence and economy stability however this Liberal government fails to see the value of our natural resources industry. They did not adequately fight for Keystone XL or Line 5 – and just recently, we saw additional flight of capital from the Kitimat LNG project. They also voted down MP Aboultaif’s motion M-61, which called on the government to recognize the importance of our oil and gas industry. Canada’s Conservatives are the only party that recognizes the power of our resources and we will continue to advocate for the sector. If you’re interested in this subject, please watch the recent Q&A I hosted with Special Guests, Hon. Sonya Savage and MP Greg McLean.

You can continue to rely on me to hold this Liberal government to account, to advocate for our community, and to find solutions that make Canada a better place for us all.

I wish you a very Happy Canada Day and a safe and fun summer ahead.