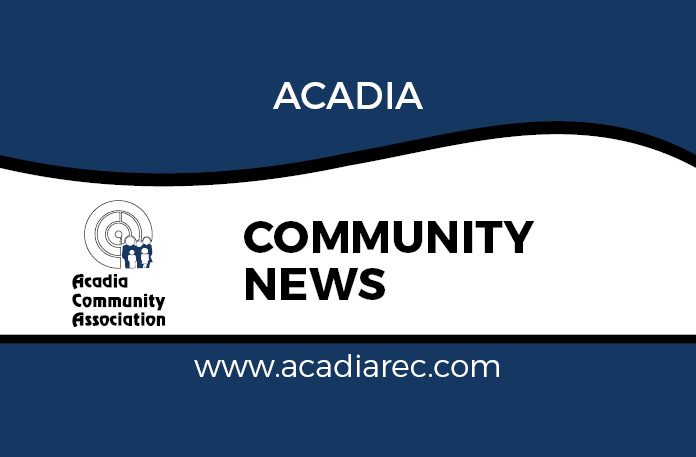 As summer turns to fall, we have the opportunity to reflect on the growing season.

It’s the time of year when I say, “Why on earth do I keep trying to grow cauliflower? I’m terrible at growing cauliflower!”. And because I’m not much of a journaler, by next year I’ll have forgotten that cauliflower doesn’t respect me and I’ll try it again, because gardening is ultimately about optimism.

You start out with a teeny, tiny, little seed, and with luck, you get a whole plant in return.

Take carrots for example. Carrots have some of the ittyist bittyist seeds. There are about ten million of them in the package and if you have the patience of a sloth or a saint or whatever, you can get ten million carrots for your trouble. Or six. I say six because you were probably tempted to just pour your seeds in a row like a stream of sand through an hourglass thinking, oh, I’ll just thin those later. But of course you didn’t. And now you’ve got six carrots with about a hundred legs each, all clumped up like an orange knot with a green hat on top. What’s the upside? You can Instagram the carrots, then eat them anyway. You can even eat the greens! Amazing!

Ah yes, there’s plenty to be positive about. How about the heat? We certainly had some heat this year. And before you tell me that climate change is nothing to be excited about, I’ve got four words for you: ripe tomatoes in July. That’s right. Never mind that the spinach bolted in days, the peas were sad and shrunken, and the wild strawberries cooked on the vine. I had ripe tomatoes in July! Without a greenhouse! In Calgary! Amazing!

The critter population looked a little different this year too, wouldn’t you agree? I think I saw about five ladybugs, a few dozen aphids, a hundred slugs, and about 800 million wasps. Now normally I’m battling slugs and aphids with all the tools of the trade. I wield a garden hose and a scraping trowel with the best of them. But this year I really didn’t need to. I think the wasps ate everything that moved in that garden. Me included, on occasion. They flew through the plants like bats through a mosquito-laden swamp (another species I rarely encountered). They were incredible! If I’d dared to grow cabbage this year, it would have been picked clean. Too bad I didn’t. Still, an impressive year for the wasps.

Of course, even the most interesting of summers come to a close. It’s hard to say what’s in store for us. Though it’s early September as I’m writing this, my upbeat inner-gardener thinks we could still be growing in October. Maybe that lone pumpkin near the compost bin will turn orange one day! I may even get my potatoes out without digging through fifteen centimeters of snow! There’s still so much to look forward to when you garden in Calgary. It’s easy to lose track of all the blessings.

Joanne Klein is President of the Acadia Community Garden & Art Society and nine-year resident of Acadia. 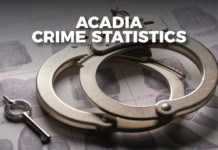