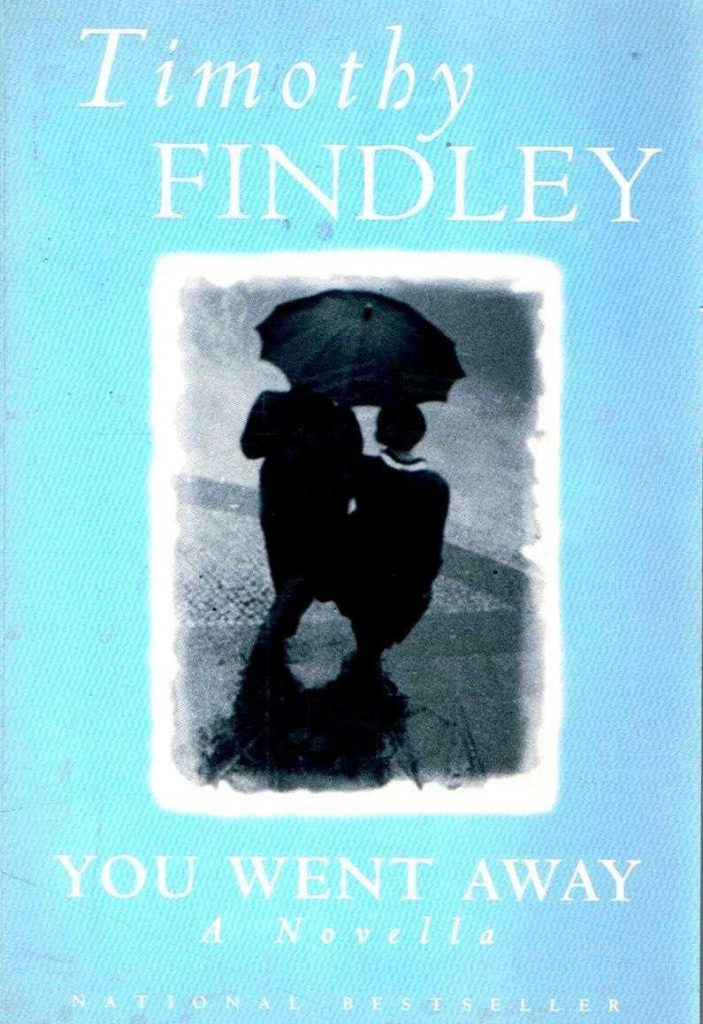 You Went Away, a novella written by Timothy Findley is a story of loss and heartbreak that occurs during World War II. Mi is a mother of 2 children whose husband, Graeme (Gray) is enlisted in the Navy as a pilot. This tale is about Mi, Gray and their eldest son, Matthew.

Graeme, the last of his mother’s children, suffers from the guilt of being unable to enlist in World War I, just like his decorated father and brother. So, when the second world war is declared, Gray cheerfully enlists in the war as a RCAF pilot. Instead of picking up a bicycle for his son on his birthday, he goes to enlist in the war. This sets the tone for the whole book. As the war progresses, Graeme’s romantic thoughts about the war fade, and his drinking and affairs with other women increase. Amidst all this, Mi tries all that she can to continuously forgive her husband and keep Matthew and Gray’s bond strong. You Went Away focuses on all the emotions one would feel if their partner was away from extended periods of time. It also brings forth the mindset and emotions of a person who is going through infidelity and alcoholism. Lastly, it shows the emotions of a child who has an absent father/parent.

You Went Away is a book about loss that occurs during WWII. However, the loss that Findley focuses on is not truly in the form of physical life. Even though Mi and Gray do lose their daughter at a very young age, the focus of the story is about a person who is alive but is just not there anymore – physically and emotionally. Throughout the book, the reader is able to truly connect with Mi and Matthew. They are always the protagonists. Gray, as his name is aptly chosen, is the character that the reader is meant to root for. The reader is meant to hope that he changes and becomes a better person, for the sake of the protagonists. This is what makes this book intriguing and interesting.

What works for this book is the raw human emotions that are expressed and showcased through the characters of Mi, Matthew and Gray. In Mi we see a deep need to keep her family together, especially after her daughter passes away. We also see her contemplative thoughts about leaving the marriage and trying to save the marriage at the same time. One of the most beautiful moments of the book occurs towards the end where Mi finds out that Gray has continued his affair with another woman and everyone around her knows about it. In order to protect herself and her son, she chooses to confront Gray and his mistress in public. The calm behaviour and impactful words that Mi has when she confronts the two and reveals to the mistress that she is Gray’s wife, shows the maturity that she possesses as well as the built up hurt and frustrations within her.

We see a lot of Mi and Matthew’s thoughts throughout the book however, most of what we know about Gray’s behaviour and how he came to become so unhappy and unfaithful is implied. This results in a lot of disconnect from Gray’s character. Though, some might argue this is a flaw in the writing and others might say it is purposely done.

I recommend You Went Away for the mere reason that it shows you the struggle that people go through when they lose a person. 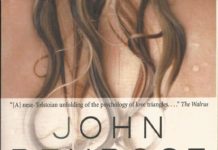 In My Books: The Last Woman