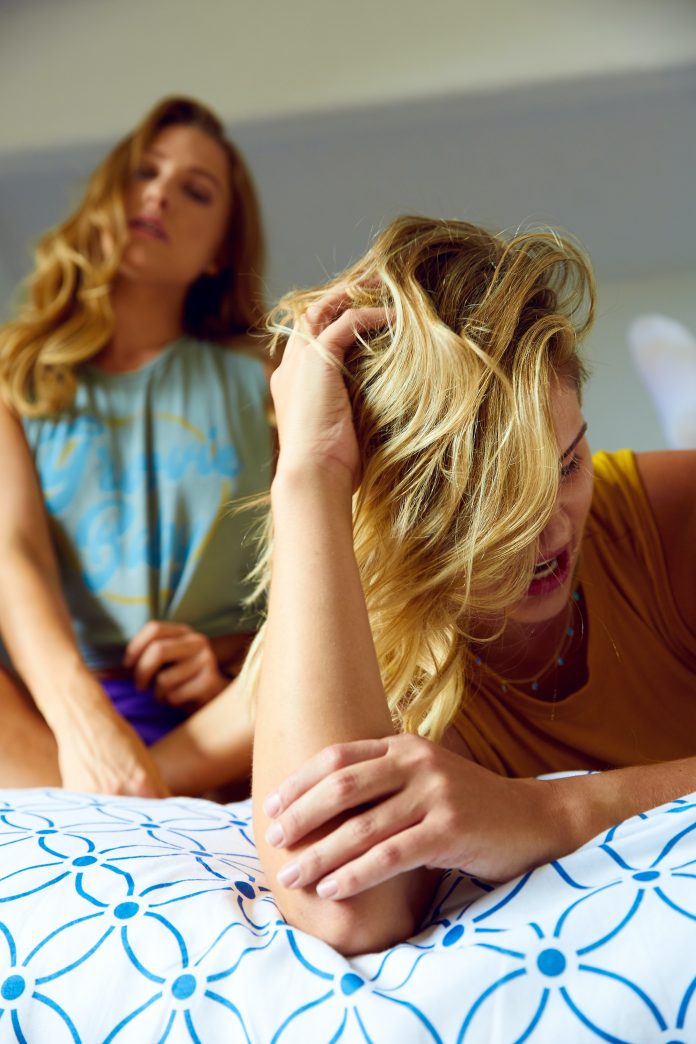 All relationships have moments or periods of stress. It’s a normal part of all couples’ lives. Cue the COVID-19 pandemic… What used to be the everyday relationship struggles such as money, work pressures, extended family, or your children’s schedules, now have the additional strain of school and work from home, job loss or furlough, childcare issues which can now feel overwhelming. For some, navigating each other’s COVID-19 personal and family safety measures have created a new area of conflict. It could be your stress or the stress you are feeling from your partner.

Some of the signs of this heightened stress are that you and your partner are arguing more, you don’t enjoy their company, or you feel that you can’t agree on anything. Where once you supported each other, you are now picking fights, seeing isolation, or avoiding intimacy. Do you recognize any of these things in your relationship? Perhaps one or both of you are drinking more, procrastinating, or finding yourself irritable, sad, and lonely.

The good news is that with challenges come opportunities to grow and evolve as a couple. Here are some suggestions from Gottman trained counsellors:

Who is this John Gottman, and the Gottman Method for couples counselling? John Gottman began gathering his most critical findings in 1986, when he set up “The Love Lab” with his colleague Robert Levenson at the University of Washington. Gottman and Levenson brought newlyweds into the lab and watched them interact with each other. With a team of researchers, they hooked the couples up to electrodes and asked the couples to speak about their relationship, like how they met, a major conflict they were facing together, and a positive memory they had. As they spoke, the electrodes measured the subjects’ blood flow, heart rates, and how much sweat they produced. Then the researchers sent the couples home and followed up with them six years later to see if they were still together.

From the data they gathered, Gottman separated the couples into two major groups: the masters and the disasters. The masters were still happily together after six years. The disasters had either broken up or were chronically unhappy in their marriages. When the researchers analyzed the data they gathered on the couples, they saw clear differences between the masters and disasters. The disasters looked calm during the interviews, but their physiology, measured by the electrodes, told a different story. Their heart rates were quick, their sweat glands were active, and their blood flow was fast. Following thousands of couples longitudinally, Gottman found that the more physiologically active the couples were in the lab, the quicker their relationships deteriorated over time. From this and further research, the Gottman Method for couples counselling was created. There is obviously so much more to the method and research.

I just listed a few key ways to keep the momentum going: awareness and check-ins, communication, team work, flexibility, compassion, time for self, forgiveness, fresh air and exercise, playfulness, and outside connections. And of course, if you feel you may need some help getting started, Gottman trained counsellors like myself are here to guide and teach you a multitude of relationship and communication skills.