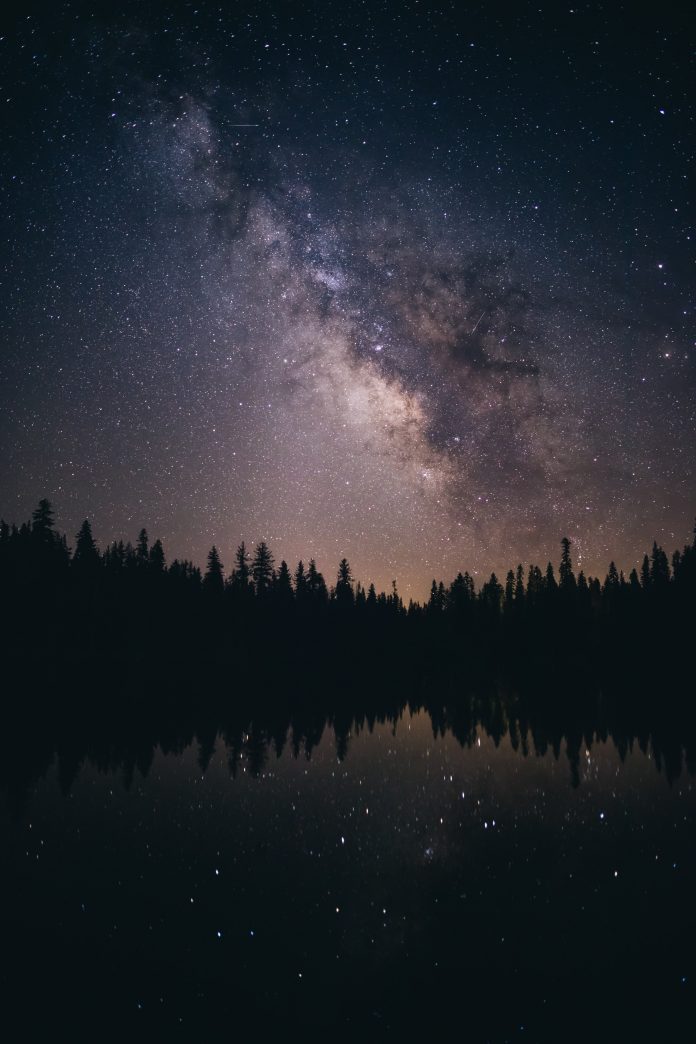 by Patricia Jeffery © 2022, Calgary Centre of the Royal Astronomical Society of Canada

Every Albertan who has ever gazed up at a clear night sky has seen our home galaxy, the Milky Way. To the naked eye, each pinpoint of light, save one (the Andromeda Galaxy is the exception), form part of the Milky Way. However, due to light pollution, only a lucky few of us have ever truly experienced the true majesty of this marvel in the darkness.

First a little background. The MW is a barred spiral galaxy. As we are located inside of it, we will never know what it actually looks like.

The MWG is shaped like a disc, and it only appears like a band across the sky because we are looking at it edge-on.

In the northern hemisphere, the MW is at its best in the summer, when the Earth is tilted toward the sun, and we are facing its bright central core where the vast majority of stars are.

Like an enormous wheel, its outer edge grows fainter as it extends in either direction down to the horizon. Not surprisingly, if we could see below the horizon, we would discover the edge of the galaxy forms a complete circle.

The brightest part of the MW core transects Sagittarius, and as a result, this summer constellation contains a wealth of deep sky objects, such as globular clusters, nebula, and interstellar nurseries with soaring pillars of gas and dust. But if you really want to view the Milky Way in all its splendor, you gotta get out of town. 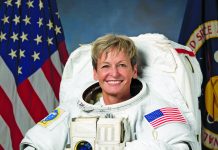 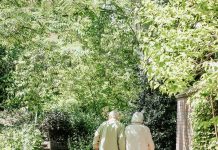 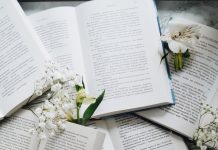 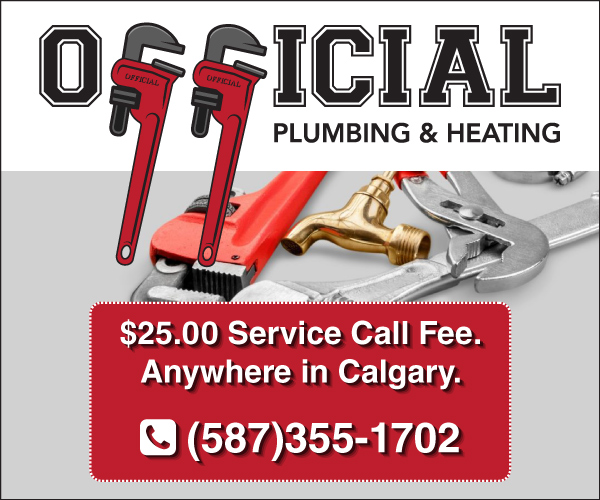