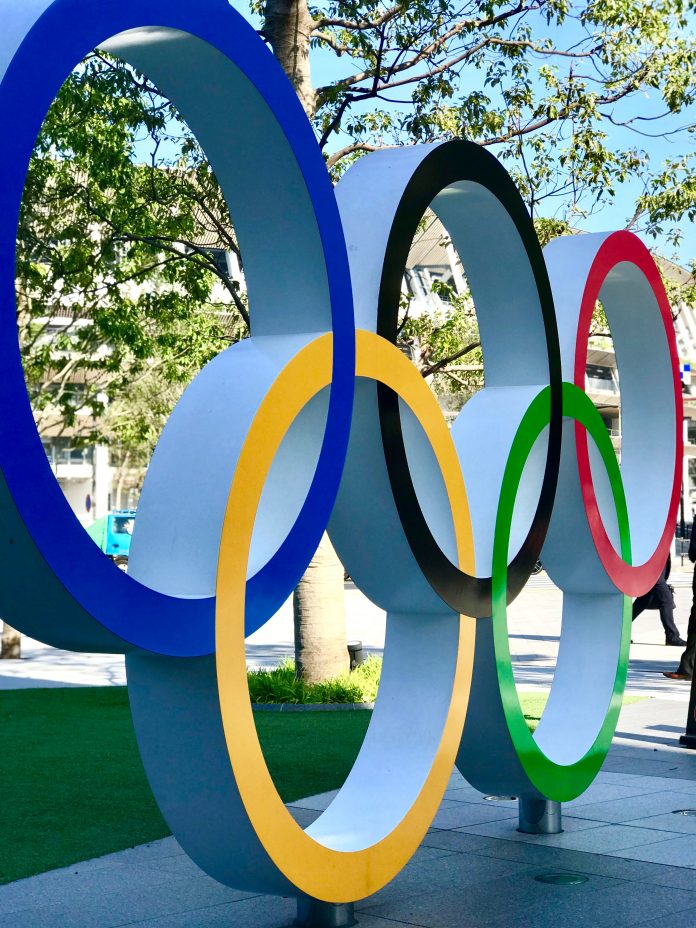 With the decision to postpone the Tokyo Olympics from the summer of 2020 to this past month, many athletes faced a multitude of challenges because of the pandemic. Training facilities were difficult to access, and qualifying events were cancelled, but despite those roadblocks, the athletes persevered. Canada sent 371 athletes to the games this year, the largest group since 1984. However, not all of the athletes remained in Tokyo for the duration of the games, with some arriving just in time for their event and leaving soon thereafter. In the Olympic games, every millisecond matters, which is evident in many of the events won by the athletes this year.

Team Canada’s first medal of the games was won by the women’s 4 x 100-metre freestyle relay team: Margaret Mac Neil, Penny Oleksiak, Kayla Sanchez, and Rebecca Smith, (Taylor Ruck was an alternate for this race), with a time of 3:32.78 to claim silver. Day three continued with divers Jennifer Abel and Melissa Citrini-Beaulieu also winning silver in the women’s 3-metre synchronized platform dive, with a total score of 300.78, which was 25.62 points behind the first-place pair.

Day four led Canada to our first gold medal of the games with Maggie Mac Neil becoming Canada’s first Olympic champion of Tokyo 2020 in the 100-metre butterfly, with a time of 55.59, setting the record for North America. Jessica Klimkait also made Canadian Olympic history by taking home bronze in the women’s 57 kg event for judo – Canada’s first-ever medal in the sport.

Day five was another great day for the Canadian Olympic women, with four medals won throughout the day. Kylie Masse won silver in the women’s 100m backstroke with a time of 57.72, women’s softball took home bronze for the first time ever at the Olympics, Catherine Beauchemin-Pinard won bronze in the 63kg event, winning team Canada’s second judo medal, and Maude Charron won Canada’s second gold medal of the games in the women’s 64kg weightlifting event.

21-year-old Penny Oleksiak made history on day six with her bronze medal win in the women’s 200-metre freestyle swim. Her sixth Olympic medal, and second at the Tokyo games, makes her the most decorated Canadian athlete in the history of the summer games.

Day eight was also a good day for rowing, with the women’s eight rowing team winning the gold medal for the first time since 1992 in Barcelona. Lisa Roman, Kasia Gruchalla-Wesierski, Christine Roper, Andrea Proske, Susanne Grainger, Madison Mailey, Sydney Payne, Avalon Wasteneys, and Kristen Kit dominated the race with a time of 5:59.13, which was almost a full second ahead of New Zealand.

Kylie Masse won her second silver medal on day nine in the 200-metre backstroke, with a time of 2:05.42.

The women’s 4 x 100-metre medley team: Penny Oleksiak, Sydney Pickrem, Maggie Mac Neil, and Kylie Masse finished with a time of 3:52.60 to capture the bronze medal on day ten. This is Oleksiak’s seventh medal, which historically marks her as Canada’s most decorated Olympian. Sprinter Andre De Grasse also claimed the bronze medal in the men’s 100-metre event, becoming the first male athlete to reach the podium this year.

Laurence Vincent-Lapointe won silver in the women’s 200-metre single canoe sprint on day fourteen, claiming the first-ever silver medal in the sport which made its Olympic debut in Tokyo this year. Lauriane Genest also won bronze in the women’s keirin cycling event, with a time of 10.770, and Damian Warner won gold in the men’s decathlon with a total of 9,018 points.

Day fifteen had a surprise win for Canada in track and field athletics this year with Evan Dunfee coming in third in the 50-kilometre race walk to claim bronze with a time of 3:50:59. The day continued with Mohammed Ahmed winning the silver medal in the men’s 5000-metre final, Aaron Brown, Jerome Blake, Brendon Rodney, and Andre De Grasse taking bronze in the men’s 4 x 100-metre relay, and the women’s soccer team claiming their first-ever gold medal in the sport for Canada, going into penalty kicks to break the tie with Sweden.

On the final day of the Tokyo 2020 Olympics, Laurence Vincent-Lapointe and Katie Vincent won the bronze in the women’s 500-metre double canoe sprint and Kelsey Mitchell won gold and Canada’s final medal in the women’s track cycling sprint event. 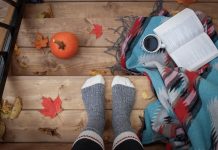 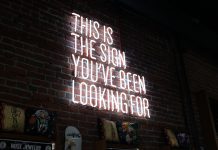 Understand These Three Rules of the Mind to Change Any Habit