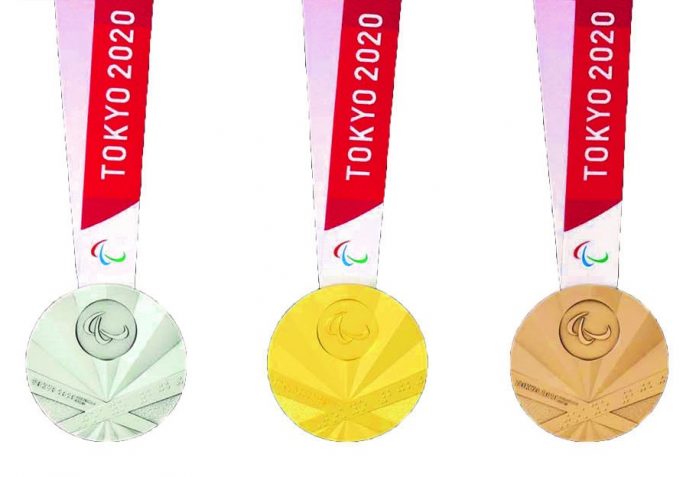 The Tokyo 2020 Paralympic games continued to demonstrate the resiliency of the athletes, as the Paralympians faced many of the same challenges as the other athletes at the Tokyo Olympic games. For many, Tokyo was the first international competition they had competed in in nearly two years. 128 athletes, including guides, were officially named to the Canadian Paralympic team in which they competed in 18 different sports throughout the duration of the games.

Day four was a world record breaking day for Aurélie Rivard. She won Team Canada’s first gold medal of the Paralympic games in the women’s 100-metre freestyle S10 event, with a time of 58.14. Brent Lakatos captured the silver medal in the men’s T54 5000-metre wheelchair race with a time of 10:30.19.

Stefan Daniel of Calgary won the bronze medal in the men’s PTS5 Para triathlon on day five with a time of 59:22. The day continued with the women’s 4 x 100-metre freestyle relay team – Morgan Bird, Katarina Roxon, Sabrina Duchesne and Aurélie Rivard – also winning bronze with a time of 4:30.40. Brent Lakatos finished off the day with a second-place finish in the men’s T53 400-metre event with a time of 46.75, a new personal best.

Day eight was another great day for Team Canada with three medals won by the athletes. Greg Stewart won gold in the men’s F46 shot put event with a record-breaking throw of 16.75 metres. Aurélie Rivard defended her title in the women’s 400-metre freestyle S10 event, winning gold with a time of 4:24.08, and Brent Lakatos won his third medal of the games, claiming silver in the men’s T53 100-metre wheelchair race with a time of 14.55.

The last medal for team Canada was won by Nate Riech in the men’s T38 1500-metre event. He took the gold with a time of 3:58.92, more than four seconds ahead of the second-place finisher. 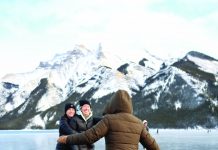 Things To Do in December 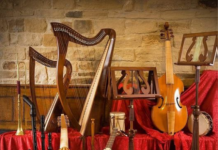 The Human Being – The Musical Instrument