Water Your Trees, Shrubs, and Flowers with a Rain Barrel

City of Calgary - April 25, 2022
Did you know, watering your yard can account for 30 to 40 percent of your annual water use? With changing weather patterns in Calgary, capturing...

How Much Do Water Leaks Really Cost Us?

City of Calgary - April 6, 2022
As a part of your home maintenance, don’t forget to check your taps, hot water heater, water softener, and especially toilets for leaks. Visit Calgary.ca/waterguide...

City of Calgary - March 3, 2022
Our city is no stranger to extreme hailstorms, which are most common between May and October. Is your roof ready? You may be eligible for...

The community association representing the Beltline community district is Beltline Communites. The community district comprises four neighbourhoods – West Connaught, Connaught Centre, Victoria Centre and East Victoria. Beltline is bounded by the CPR tracks on the north, 17 avenue to the south, 14 street on the west and the Elbow River in the east. Most of Stampede Park is also in Beltline. So is the area to the west of Stampede on the Elbow around Park Road. 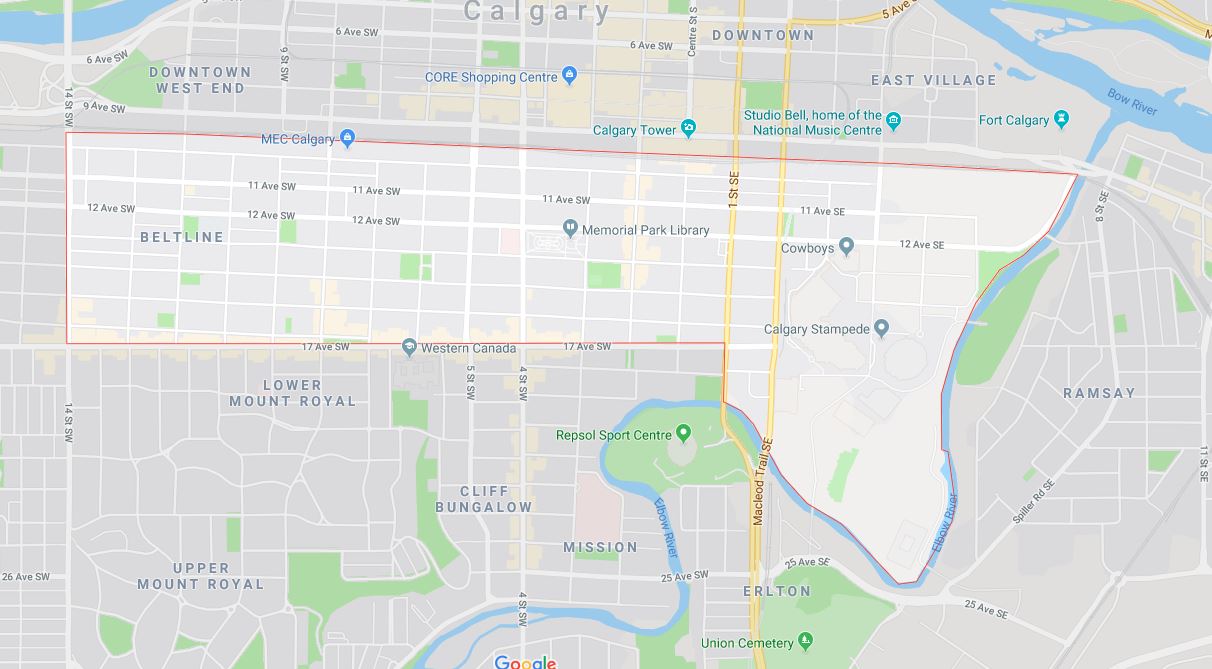