City of Calgary - May 28, 2021
With the warmer weather finally upon us, you may be cleaning up your yard or outside enjoying the sunshine with your pets. Help keep our...

Storm Drains In Your Community

City of Calgary - April 20, 2021
Storm drains (or catch basins) are a part of Calgary's stormwater system. There are about 60,000 storm drains in Calgary working to drain water and...

City of Calgary - December 30, 2020
Are you between the ages of 15 and 24 and looking for a job?The Youth Employment Centre (YEC) offers free career planning and job search...

City of Calgary - December 21, 2020
Festive celebrations, flickering lights and winter greens are all hallmarks of winter holidays, but they also present fire risks that can quickly turn festivity into...

Safety During the Festive Season

City of Calgary - December 17, 2020
It’s December and by now we’ve figured out how to safely celebrate holidays and special occasions. But it is still a good time to remind...

5 Ideas for How to Clean Your Recyclables

City of Calgary - December 16, 2020
Recyclables need to be empty, clean, and dry so they can be sorted properly at the recycling facility, prevent other recyclables from getting wet and...

Connect with The City of Calgary

City of Calgary - December 9, 2020
Calgary - we’re here for you! We're focusing on what's important to you, improving how we do business, and ensuring we plan for our future...

Drive Safely this Winter by Being Prepared

City of Calgary - November 30, 2020
When driving during the winter season, be sure to plan for long trips carefully, listen to the radio or television for the latest weather forecasts,...
Load more

Saddle Ridge Community Association(SRCA) is a non-profit organization since 1968. The SRCA is the only voice of the Saddle Ridge Community to the Government, Developers, Calgary Parks, and the City of Calgary. The amount of effort already put in by the Board on the land use, soccer program and recycling over the last few years is significant! Community Spirit is another big reason to have our Community Association. Over the past few years the SRCA has held numerous successful community events including the Pond Parties, Casino, Recycling and the Community Clean-ups to name a few. All of this requires the effort and dedication of the SRCA volunteers as well as funding from grants, donations, and your membership fees. 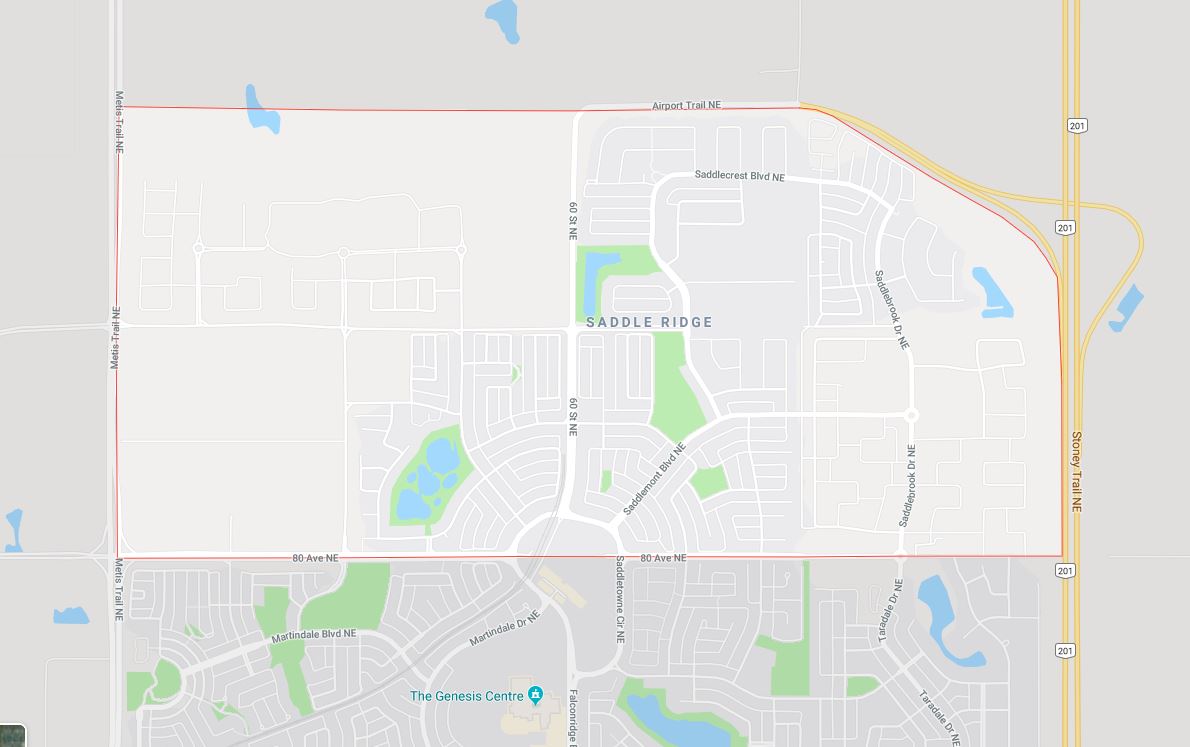