MP Greg McLean - January 31, 2022
Dear Friends, It looks as though our coldest weather of the winter gripped us over the holiday season – and now it’s now time to start...

Charles Stevenson - January 20, 2022
I put an offer on a property that was not accepted and later learned there were multiple offers on the property. If I had known...
Load more

In 2005 there were 53.1% low income residents living in the neighbourhood. As of 2006, 31.9% of the residents were immigrants. A proportion of 94.7% of the buildings were condominiums or apartments, and 83.8% of the housing was used for renting, this being the highest renting/owning rate in the city. For more detailed info visit the City of Calgary community profiles site. 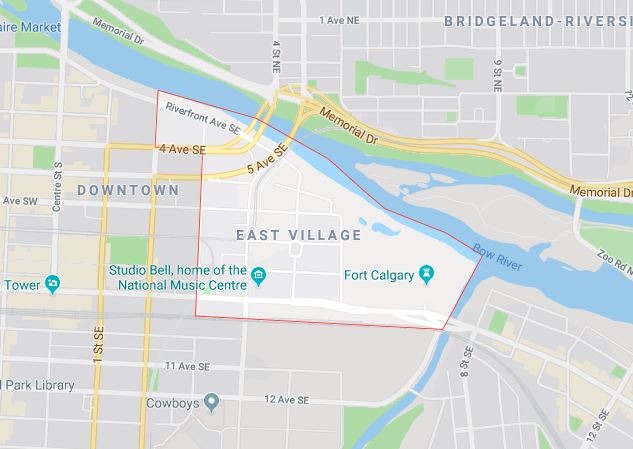