My Calgary - May 16, 2022
Manchester Crime Activity was Down in April 2022 The Manchester community experienced 10 crimes in April 2022, in comparison to 14 crimes the previous month, and...

MP Greg McLean - January 31, 2022
Dear Friends, It looks as though our coldest weather of the winter gripped us over the holiday season – and now it’s now time to start...
Load more

Alyth/Bonnybrook/Manchester is a predominantly industrial and subordinately residential neighbourhood in the south-east quadrant of Calgary, Alberta. Manchester lies east of Macleod Trail and south of 34 Avenue S (this section also named Burnsland). Manchester has an area redevelopment plan in place, and the population is served by the Windsor Park Community Association. 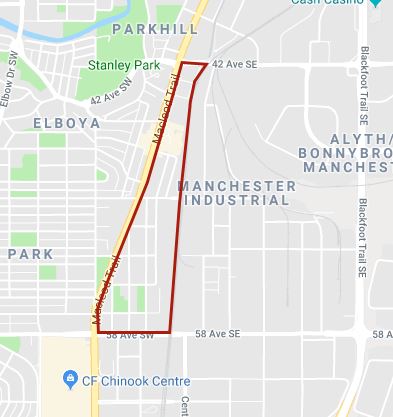 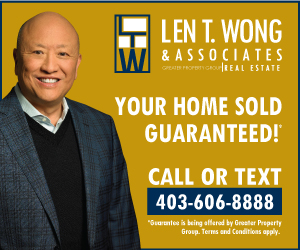 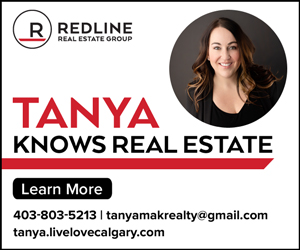 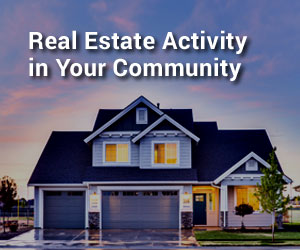