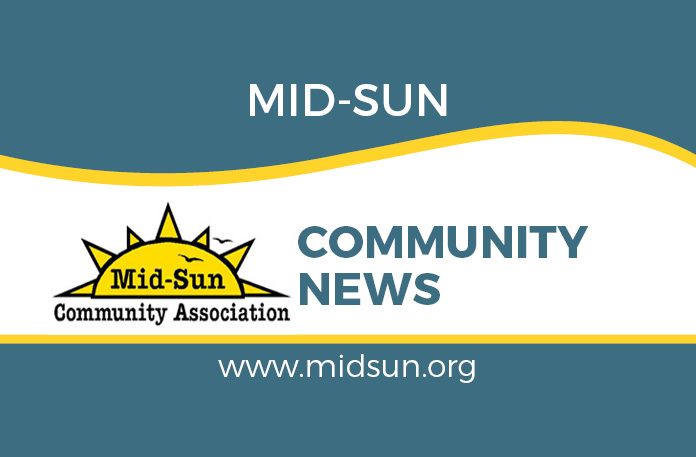 With the first few days of the new year now already behind us, I am sure we are all hoping that this year will be a lot different (better!) than last year!

This will be my 41st year living in Calgary, and in this part of the city. As introduction, my family and I moved into our first house in Midnapore in late 1979, and although the family are all now established in their own homes in the city, Midnapore, and now Sundance have been my home since 1979. You could say that I am familiar with our communities, and I have seen them grow and develop over the years. I have also seen a huge increase in traffic through our neighbourhoods, and in general, an increase in the horsepower of our vehicles over these years. I am a retired mechanical engineer; I am an unapologetic ‘car guy’, but I am passionate about road safety and take satisfaction in exercising the privilege of driving in a safe and responsible manner.

It has really only been since my retirement that I became aware of the congestion, and at times chaos and dangerous traffic behaviour, adjacent to Sundance School, when the children, some of them the same age as my own grandchildren, arrive and leave the school. My kitchen window has provided me with the opportunity to witness traffic behaviour along that stretch of Sunmills Drive, and at times I have been alarmed with what I have seen. I felt compelled to act, with a desire to influence the daily situation with traffic in that area. It was then that I offered to serve on the Board of MidSun Community Association under the portfolio of “Traffic”.

My first duty as the new ‘Traffic’ guy, is to offer my admiration and thanks to the outgoing Traffic Committee for the excellent work completed with the City, in the physical installation of traffic calming measures, and in drawing attention to some of the problem areas in our communities. I am sorry that I was not able to meet any of you but thank you! Clearly, I have big shoes to fill!

Here are a few initiatives that are currently being undertaken by the Traffic Committee:

Firstly, a proposal was made by the Committee to the City, via Cllr. Demong’s Constituent Assistant Devin Elkin, regarding the traffic behaviour adjacent to Sundance School, and in particular, traffic travelling west towards the school. These proposals include:

The second initiative, regarding speeding and loud vehicle noise along Sun Valley Boulevard, (SVB), was prompted by the receipt of a few complaints from residents living close to SVB. These are not new concerns at this location but seem to be chronic problems. Consequently, these complaints were shared with CPS and this resulted in a focused effort from the District 8 officers, with targeted speed enforcement on SVB during November.

In general, for speeding and very loud traffic noise concerns, residents are encouraged to complete a Traffic Service Request (TSR) online. These TSRs are handled by a dedicated unit within CPS, known as the Residential Traffic Safety Unit. This unit has the best allocation of resources to deal with concerns like this. The submission of a formal TSR also allows for better data collection and tracking that can potentially be used for a traffic study should the City of Calgary deem it necessary. Please find the link below to submit a TSR:

The third, and final item, I would like to mention, is the work carried out between Devin Elkin and CPS to undertake a review of the designated school bus parking zones on Midlake Blvd at Midnapore and St. Teresa schools. It was considered that the size of the school bus parking zones was too large for the number of busses that are currently serving the schools. Thanks to Devin’s efforts, the bus zones were reduced in size, thus providing parents with additional legal parking space.

Residents are encouraged to contact the Traffic Committee with further traffic concerns, and to also consider the use of the TSR system mentioned above, available online.

May I wish you all a very happy and prosperous New Year, but most importantly, a healthy and safe New Year!