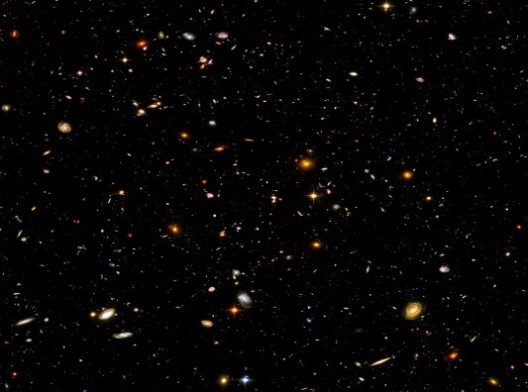 by Patricia Jeffery © 2022, Calgary Centre of the Royal Astronomical Society of Canada

The universe is big; really big, or as Buzz Lightyear would proudly proclaim, it stretches to infinity and beyond. Even at the speed of light (300,000 km/second) it takes years (in some cases millions of years) for light from a star to reach Earth.

So, what are we actually seeing when we gaze up at the multitude of twinkling lights in the night sky? We are looking back in time. No need to rush out and buy a DeLorean as it is the vastness of space that acts like a time machine.

For example: If a star is 1,000 light years away, the light we see is not how the star looks today, but how it appeared 1,000 years ago. A few might not even exist anymore as they may have since gone supernova and exploded or been sucked into a black hole. All that remains of many gigantic stars is a ghostly image that suddenly blazes for a few weeks before eventually fading away.

The farthest back in time the Hubble Space Telescope has been able to reach was captured in the above image entitled The Ultra-Deep Field. The photo (total exposure time 11.3 days taken over the course of 400 Hubble orbits around Earth) contains nearly 10,000 galaxies, the oldest of which took 13.2 billion years for its light to reach Hubble, meaning it formed just 800 million years after the Big Bang. 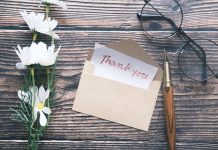 You Were There – Part II: A Poem of Gratitude 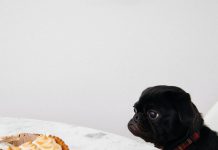 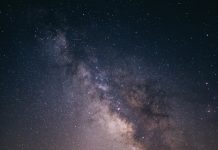