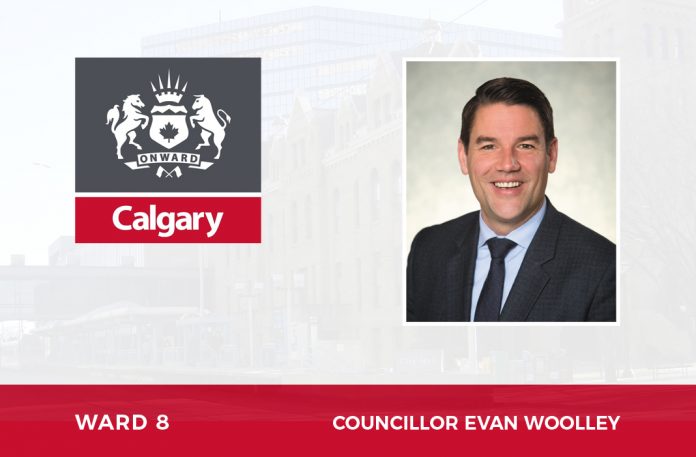 As any city evolves over time, so do its housing forms. Inner-city neighbourhoods have seen change from wartime homes to bungalows, to semi-detached and infills, and to low-rise or mid-rise condo buildings. All of this has happened in Calgary over the last 100 years and having grown up in this city, I often ask myself the question: how do we embrace change without losing what we love about our neighbourhoods?

Shortly before I was elected in 2013, I bought my first house with my wife in Killarney. We searched a long time and found that inner-city options for two young individuals were few and far between. I began to understand Calgary’s housing market had a missing middle and in order to increase housing affordability, we as a city needed to encourage growth in low density neighbourhoods by adding a mix of ground-oriented housing options. Once I was elected, I asked our Planning Department to create a land use that would allow new housing options to address that missing middle. What resulted was the unanimously approved Residential – Grade-Oriented Infill (R-CG).

Over the course of the 2017 election, I ran on a platform that included the pillar “Thoughtful Development”. I knocked on over 47,000 doors and had meaningful conversations with many residents of Ward 8. Now in my 5th year as City Councillor, I recognize that the R-CG District has become a focal point for this discussion because it is the next step up in intensity from now accepted forms of low density development, like semi-detached and infill housing. However, I maintained my belief that communities that have housing for Calgarians of every demographic and income bracket – from students and young professionals to young families and seniors aging-in-place, make for more resilient neighbourhoods.

I know many Ward 8 residents, like myself, took careful consideration on what neighbourhood they chose to live in. Many of you chose these communities not only for their style of home and price point, but because they offered a lifestyle you wanted to be a part of – diverse and dynamic. I acknowledge that there are different perspectives on the issue of “Thoughtful Development” – this is the beauty and the beast of city building. However, I will continue to fight for investments in our neighbourhoods to keep them affordable, resilient, vibrant, and the best in Calgary.