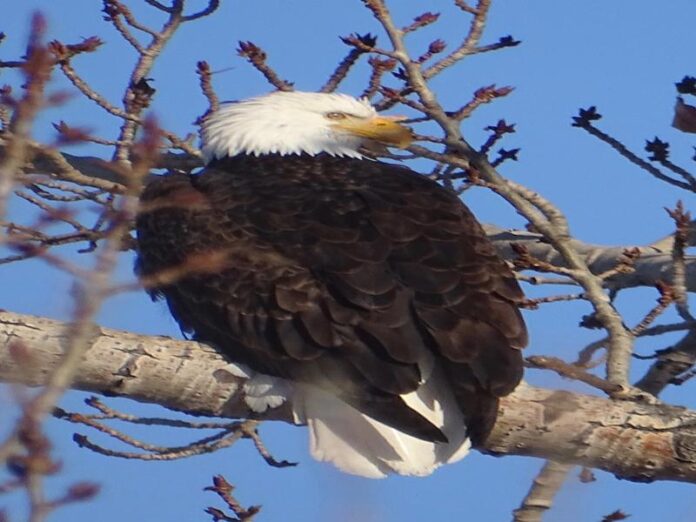 The Bald Eagle is native and unique to North America. It is a large, hawk-like bird with a brown body and distinctive white head and tail. It’s heavy beak, legs, feet, and eyes are yellow.  The Bald Eagle’s wingspan can reach over 2 meters (6 feet). It weighs over 7 kg (15 lbs), with females being larger than males. Those that breed farther north tend to be even larger.

Bald Eagles are opportunistic feeders and mostly fish eaters (as piscivores, they swoop down and catch fish with their talons), but they will also eat other birds and rodents. And they will try to steal food from other birds such as Osprey. Even though they are migratory birds, they will stay in one location if they have access to the ocean, a lake, or large river, where there is adequate food and nesting trees. In western Canada, that situation is most widely found on the coast of B.C., but Bald Eagles are seen across Alberta (most commonly in northern areas, the western foothills and mountains). In Calgary, they are seen along the river and irrigation waterways in natural areas, and even in the winter (near ice free waters where ducks are overwintering) although in smaller numbers.

Bald Eagle survival and numbers are hurt by: chemical use, which affects their habitat, as well as food and habitat disturbance and loss. In Canada their numbers are currently fairly stable.

If you find an injured or orphaned wild bird or animal, please contact the Calgary Wildlife Rehabilitation Society at 403-239-2488 for tips, instructions, and advice, or look at the website at www.calgarywildlife.org for more information. 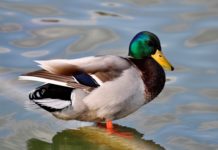 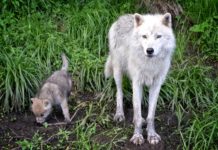 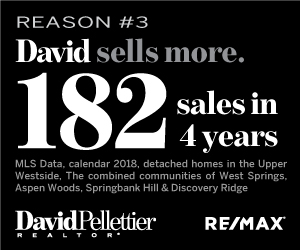 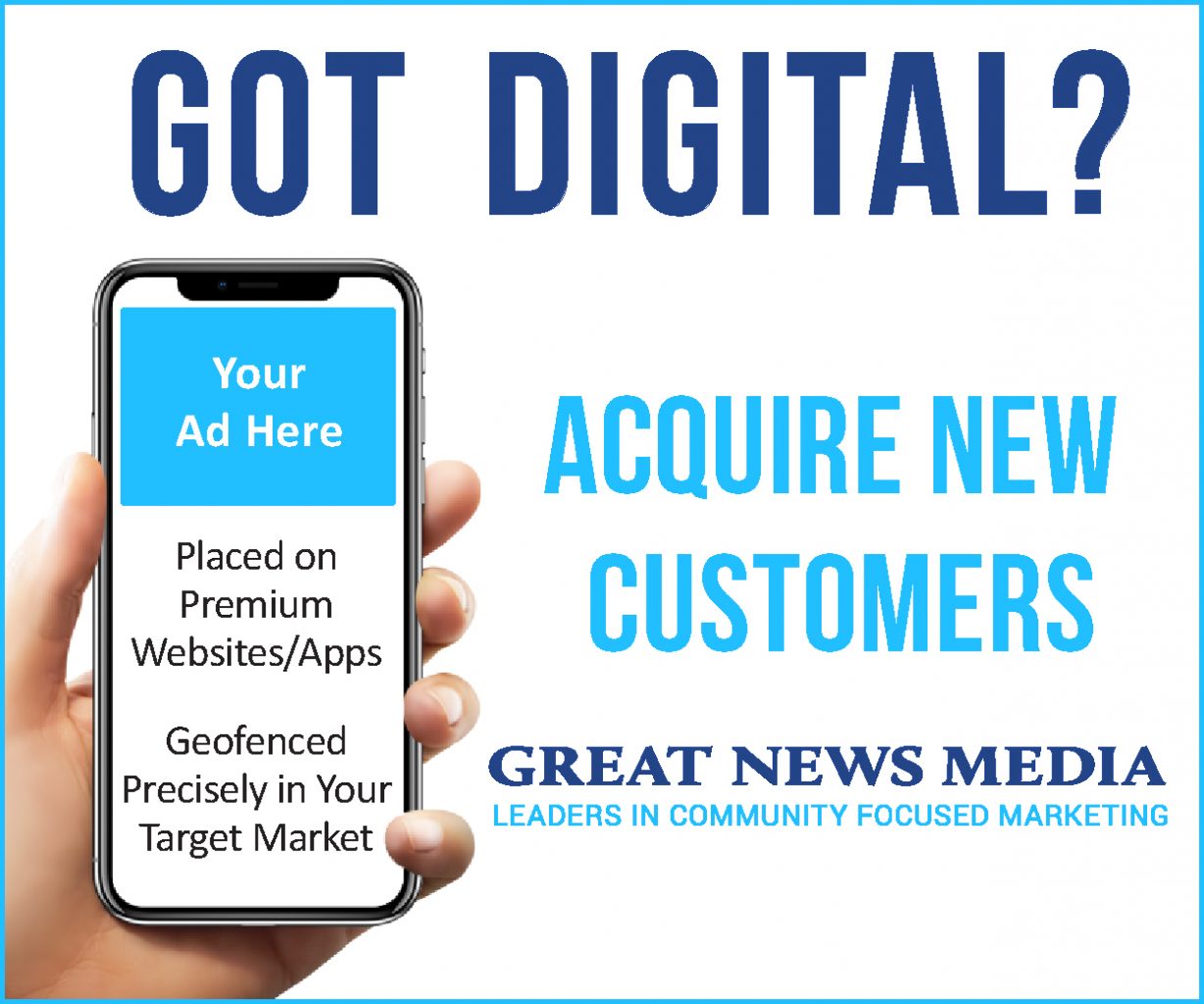 © Made with ❤️ by Great News Media