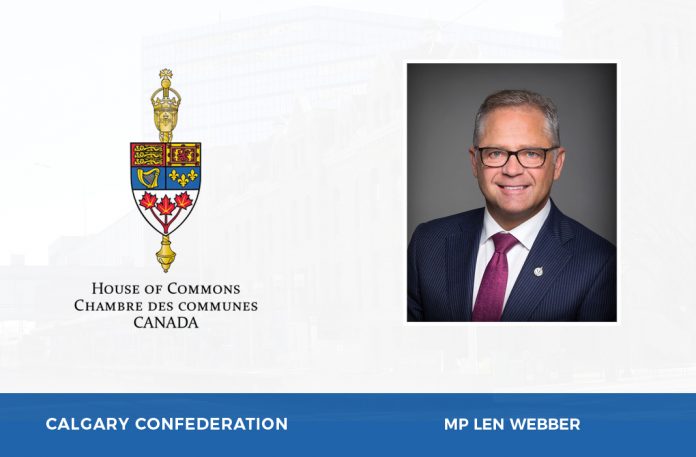 Let’s Do It for Adam

Nothing is more tragic than losing a child before their time.

In 2019, Martina and Bradley Leinweber went through the unthinkable when their son, Adam, was killed in a gliding accident. A tow plane collided with his glider mere seconds after it was released. The crash happened because the collision avoidance system installed in the tow plane (FLARM) was not operational.

Since 2010, there have been at least 30 confirmed incidents or near-misses involving gliders. Nine of the incidents involved commercial aircrafts. Three resulted in fatalities. Since the accident, Martina and Bradley have made it their mission to ensure that no more Canadians needlessly suffer a similar loss.

Over the last three years, the Leinwebers have been passionate advocates for the use of functional collision avoidance systems for gliding clubs in Canada. Right now, we rely on voluntary compliance. The statistics prove that voluntary compliance is not enough.

In 2021, the Leinwebers requested that I table a petition in the House of Commons on this very issue, and I was honoured to do so. At that time, the Minister indicated that legislation on the issue was not going to be introduced. Fortunately, the Leinwebers had my colleague, Calgary MP Stephanie Kusie, on their side too.

This should not be a partisan issue: it is about preventing the avoidable and the unthinkable. I expect that all political parties will be supportive of this legislation.

We cannot change the past, but we can change the future. Let’s do it for Adam.