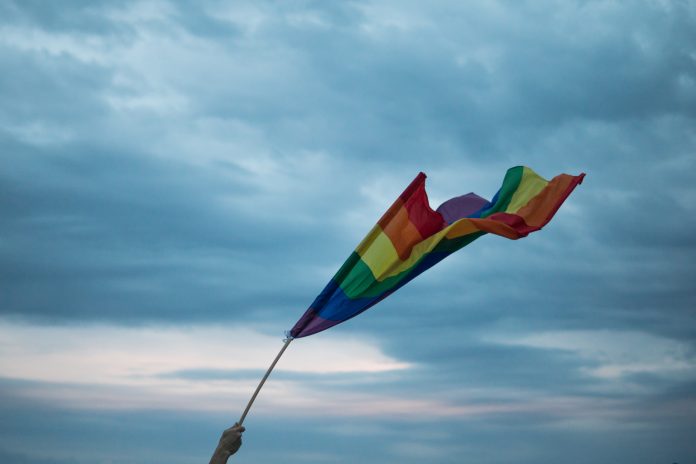 It’s the overall prevalence of insufficient income and the lack of affordable housing that makes homelessness so common. For many homeless people, a singular event that caused their homelessness can be their social identity like homelessness in LGBTQ2S+ seniors.

Housing is a fundamental right and widely recognized as a key determinant of health but due to the gap in social policies every year 235,000 Canadians are suffering from homelessness.

According to The Canadian Community Health Survey (CCH), seniors make up 4 per cent of the homeless population and among them, LGBTQ2S+ seniors are at risk. The number of adults ages 60 and over will be projected to total 2 billion by 2050 which would be more than doubling the population of older adults recorded in 2015. It means that homelessness will increase significantly in the future as more people will be aging. The population LGBTQ2S+ is always overlooked, so does it mean that more LGBTQ2S+ seniors would be homeless?

Mount E-Common discusses that LGBTQ2S+ adults face unique challenges and restrictions regarding security, safety, and affordable housing. The factors that contribute to the unique situation for older LGBTQ2S+ adults include discrimination, biases, stigmas, or harassment. The discriminatory practices among housing providers may result in not renting to LGBTQ2+ tenants in favour of heterosexual tenants or in charging higher rental rates to LGBTQ2S+ tenants compared with their heterosexual age-matched peers. Therefore, LGBTQ2+ adults are forced to hide their sexual orientation or gender identity from care providers or other residents to save themselves from mistreatment, neglect, isolation, or homophobic and transphobic harassment.

According to “LGBT Older Adults and Residential Care Environments,” LGBTQ2S+ older adults from diverse ethnic backgrounds may bear the dual burden of disparities due to their sexual orientation and minority status. New senior immigrants are especially at risk because they are not acculturated into the mainstream culture and may have limited ability to recognize and support their rights as LGBTQ2S+individuals.

The article “LGBTQ2S+ Housing Needs and Challenges” discusses that the LGBTQ2S+ population is seven times more likely to abuse drugs and substances, five times more likely to have mental health issues and attempts to suicide, and two times more likely to experience severe poverty and homelessness in comparison to the general population. Nearly one-third of all Canadians over 80 spend their lives in retirement houses or long-term care. On the contrary, due to the fear of discrimination, homophobia, or transphobia from the fellow residents and staff, the LGBTQ2S+population of seniors avoid going and living there and ended up living their lives on the streets.

As mentioned by Thomas and Gahagan, the LGBTQ2+ seniors are worried about moving into long-term care due to fear of harassment and discrimination. They suggested that anti-discrimination training for staff and residents in long-term care facilities and communities should be promoted. Wiles et.al discussed ‘aging in place “which enables older adults to live an independent life with socially supported by their community, family, and friends. Aging in place for as long as possible is favoured by policymakers, and health providers as it avoid the cost option of institutional care. Aging in place is generally preferred by older adults but how the LGBTQ2S+ population can use this option when they do not have affordable homes to live in?

The United States Transgender Health Survey shows that 29 per cent of the LGBTQ2S+ population is living in poverty. These figures arise because the LGBTQ2S+ community faces various barriers to access the same quality of treatment, resources, education, and services. The data shows that homeless seniors do not have enough income and money saved to pay for a safe and stable place to live. This situation gets more challenging if those seniors belong to the LGBTQ2S+ population because they suffer unemployment, under employment, and discrimination in their entire lives.

Canada is a diverse and developed country, but the question always arises that why the government is failed to allocate adequate resources, programs, and policies that address the needs of LGBTQ2S+ seniors? Why government failed to develop housing projects with the needs and preferences of LGBTQ2S+ individuals in mind.LGBTQ2S+ seniors are highly vulnerable and marginalized, the gaps in the social policies and lack of affordable housing projects resulting in social exclusion and social injustice.LGBTQ2S+ seniors are part of the community and affordable housing is a foundation for a good community, they should not be judged or marginalized because of that who they are or whom they love.